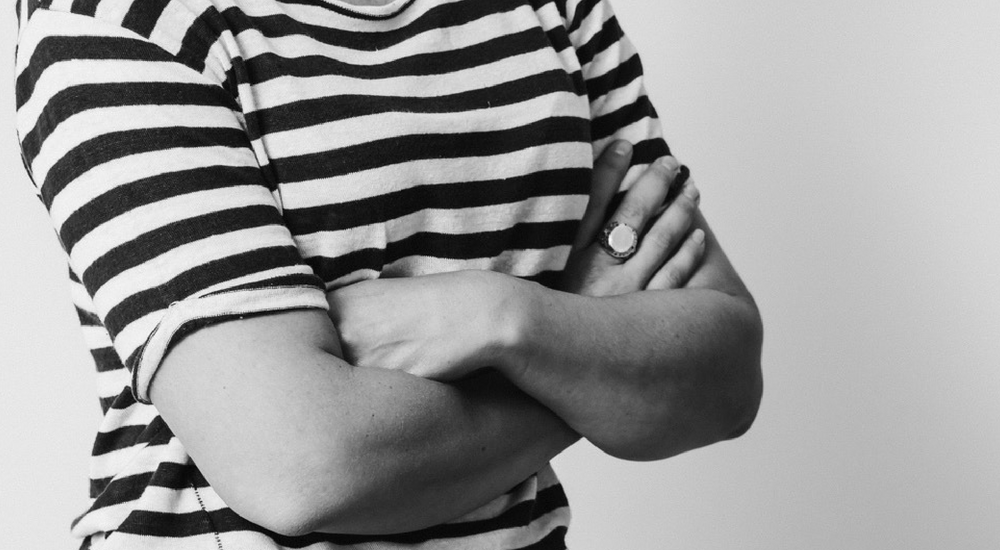 I met him online. In the early days he gave a very false impression of himself. The man I left was not the same person as the person I had met online.

My ex used the following tactics to perpetrate financial abuse against me:

On an ongoing basis I am limited in my capacity to work due to the continual post-separation abuse. I have no financial security because of this. When I left the relationship I was in a position to purchase a house and get on with my life, but my abuser has financially destroyed me via the legal system, and as a single mother I can no longer afford to purchase my own house.

We "physically" separated when my ex was removed from the house via a police represented Interim IVO.  Myself and my young children remained living in the house.  My ex immediately stopped paying the mortgage.  For about 4 months this was not a problem because the mortgage payments were covered by the mortgage offset facility, as we were ahead in our mortgage repayments. But after 4 months the mortgage started going into arrears.  I started to receive phone calls and letters of demand from the bank. I called the bank to ask what I should do. I was receiving the parenting payment and had no way of paying the mortgage. The bank told me to commence the financial hardship process as this would provide some leniency and stop the bank from sending "letters of demand".  The bank told me that both of us would need to sign the required documents to do this.  Initially, there was no problem and my ex signed the hardship papers in around Oct/Nov 2014. But three days before Christmas of 2014, I received a letter of demand. When I called the bank to ask what was going on they told me my ex-partner had pulled out of the hardship process. He did this to deliberately cause me more stress, a common method for committing financial abuse.

Over the following two weeks I started to receive phone calls daily from the bank from blocked numbers, harassing me for the money. I would be in tears on the phone telling them that this was my abuser's way of being financially abusive. I asked them why they didn’t call him. They told me they did but he never answers his phone. Just after Christmas the staff tried to be as helpful as they could.  They would put a "pause" on their system so I didn’t receive a call every single day.

I could not believe what the bank was doing and I got frustrated and submitted a complaint to the Banking Ombudsman. The bank contacted me after being notified of my complaint and I managed to speak to someone senior and they came up with an unusual idea.  At the end of January 2015 they sent me a document called "Resolution and Release". It was basically a document I had to sign that enabled the bank to offer me the financial hardship process. I was the only one to sign it. My ex had nothing to do with it. I’m not sure that it is even truly "legal" given that my ex was a joint borrower, but signing this document stopped the bank harassing me and they did not require any mortgage payments until the house sold and settled.

My ex controlled our finances, including demanding that I pay my wage into a joint account that he controlled. I barely ever logged into our bank, but during separation he claimed I had as much control of our finances as he did. It would be helpful for banks to keep a ‘log’ of all log-ins by an individual. If I used my situation as an example, if the banks kept a "log" of how many times myself or my ex logged-in they would have found I only logged in on maybe a dozen occasions in a five-year period, yet my ex would have logged on well over a thousand times.

Please note the author's name has been changed to protect their privacy.