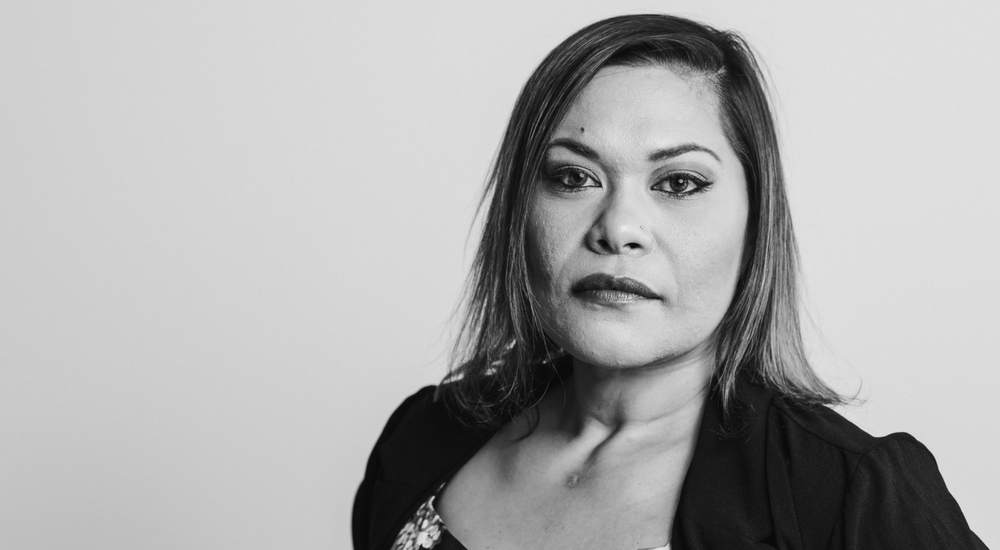 I was in a financial, mental, physical and sexually abusive relationship for 10 years. I’m a survivor but the scars remain for life.

I’m still recovering financially after escaping with only the clothes on my back, four years ago. I am in so much financial debt that I am virtually bankrupt. The traumas I have to face, day by day, are a huge hurdle which has left me a recluse, with nowhere to go, homeless, living in my car and barely keeping my head afloat.

There are days I feel like I can’t go on but find strength through helping others in my same situation. Advocacy has helped me to get up every morning and fight this fight that seems at times that there is no light at the end of the tunnel. The laws and legal systems, real estate and financial institutions need to step up their game in the fight against family violence, and make it easier for victims to become survivors and stay survivors instead of being re-victimised consistently even years after they have removed themselves from the relationship.

There are so many public awareness campaigns, but yet we consistently find ourselves in the same position. We leave one battle and enter another which reinforces the long-term trauma we are exposed to. Getting loans, selling goods, borrowing money, working endlessly and never having a cent as the perpetrators control every aspect of our lives. Institutions perpetuate the violence by failing to recognise that the debts were never ours to start off with.

The financial abuse is endless. For 10 years during the relationship and daily since then, I have had to meet with the demands of credit companies and fines issued against my name all because I had no choice but to do so. It’s a never-ending battle and extremely hard to keep going in life, when I’m constantly reminded by the phone calls and the overdue letters. When will it end?

I’m bankrupt and mentally exhausted. I’ve had numerous nervous breakdowns, severe anxiety and have been homeless. I’ve had to start over multiple times, losing possessions and family heirlooms at the hands of my perpetrator. Institutions don’t recognise the impacts that this ongoing trauma can have on individuals. They may sympathise, but at the end of the day they want money at any cost.

All utilities and financial institutions sell the debt to recovery corporations that consistently chase me. I remember telling them I couldn’t verify myself due to family violence and for them to put it in writing. They continued to harass me by telephone even after advising I was in refuge and after a nervous breakdown. I’m at the point where I don’t answer any calls from private numbers due to this and the harassment from my perpetrator.

Financial institutions need to have formal procedures in place that protect women in family violence situations before, during, and especially after, to protect us from the debt under hardship and erase it. As I see it, it is ridiculous that after escaping and surviving the biggest fight and war one can ever imagine, we must continue to be victimised at the hands of the financial institutions.