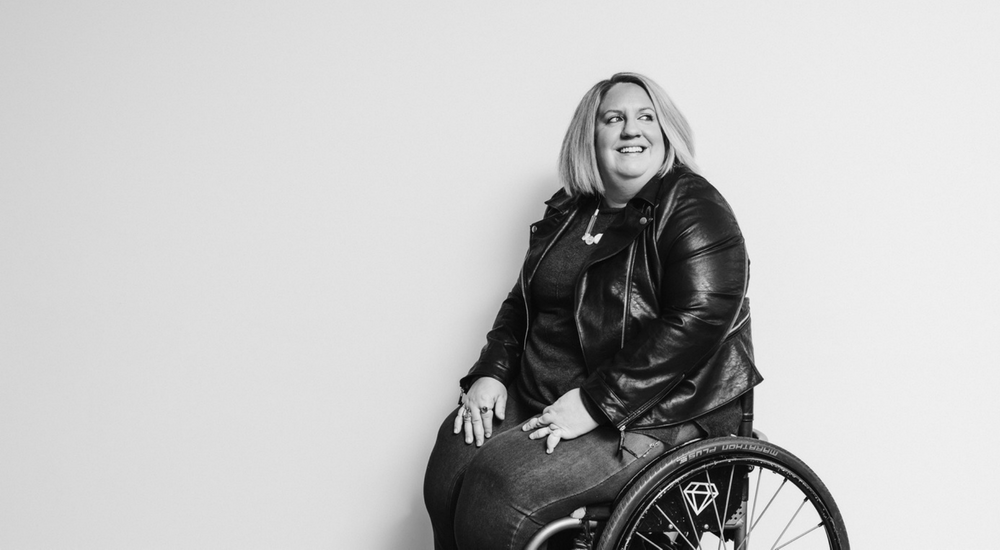 "Make financial independence a priority for women, given that the statistics are that women, or single women, are most likely to end up in poverty in later life."

It is important to consider the relationship between gender and money, and how this may impact on the way financial institutions and their workers engage with customers. This relationship is complex and affects women in different ways, depending on their lived experiences and the different structural barriers they encounter.

Socialisation is the way we learn how to behave by what is acceptable within our society, and can play a large factor in the way women approach money. Gender is not an innate set of behaviours but something learned through factors such as family, education and general society. There are different expectations placed on men and women in Australian society that may shape their behaviour. This can affect all aspects of someone’s life and their finances are no exception.

Socialisation reinforces rigid gender stereotypes that can affect how people interact with money. For example, girls often receive messages when they are growing up that women aren’t as good at maths as men. Receiving these messages regularly can have an effect on their confidence and in turn affect their mathematics performance in the classroom. This means there is a large drop-off of girls choosing Science Technology Engineering and Mathematics subjects in the later years of high school, even though the performance between girls and boys is roughly the same. If a woman internalises these messages they may see themselves as inherently bad at maths and therefore bad with money, even if this does not match up with their own experience. This may be reinforced when women receive patronising or overly complicated language from financial sector workers.

Socialisation doesn’t just play a part in women’s approach to money but also how they are viewed by staff at financial institutions. Although women’s roles in society have shifted dramatically over the past 100 years, outdated perceptions of gender roles still remain present both overtly and subconsciously within Australian society. Such traditional views of gender include the idea that a male in heterosexual relationship should be the breadwinner of the family, and take care of the finances, despite the fact that most women work and manage their own finances. This may lead to assumptions about customers that are wrong, and that women find patronising. For example when a couple applies for a loan and the advisor speaks directly to the male in the relationship rather than addressing the couple as equal partners.

It's up to every leader to call out gender equality as a key priority for their organisation. It takes more than just words; you need a clear plan with measurable outcomes.

There are also considerable structural barriers that can affect women’s financial wellbeing. The gender pay gap is one of those barriers. On average Australian women earn 14.6% less than men, that’s around $251.20 a week.  There are a number of factors that contribute to this discrepancy including:

The gender pay gap also varies across different industries with the financial and insurance services industry currently having the largest wage gap at 29.6%. More information about the gender pay gap can be found at the Workplace Gender Equality Agency.

The superannuation system is another structural barrier that can have huge implications on a woman’s life in retirement. Due to factors such as the gender pay gap, career breaks and performing unpaid caring work, women generally end up with less super in retirement than men. In fact the average superannuation balance for a woman at the time of retirement is 52.8% less than for a man. Women also make up 55.6% of people receiving the pension. There has been a growing trend of women living in poverty during retirement, with the numbers of homeless women of retirement age growing significantly over the past few years. This gap is particularly significant for single women who don’t have the added safety net of a partner’s super. On average women live longer than men so they have to stretch a smaller amount of super longer. You can find out more on the Make Super Fair website.

While women can look forward to retiring with more superannuation than their mothers and grandmothers, the ongoing issue of broken employment patterns and a troubling persistent gender pay gap means we cannot afford to be complacent.

Although women are in the workforce at greater numbers than ever before, the majority of unpaid caring and household work is still done by women. Time spent out of the workforce performing this unpaid work can greatly affect women’s financial wellbeing. The majority of carers for children, the elderly and people with disabilities are women, which can impact greatly on their ability to participate in the workforce.

Taking time out of the workforce can have a significant impact on career progression for women, which is often compounded by a lack of flexibility when they do return to work. This is particularly prevalent in higher paid upper management roles which impact greatly on women’s earning potential upon return to work. Due to this lack of flexibility many women returning to work will opt for part time or casual roles that are generally lower paid and less secure. This also contributes to the gender pay gap and women’s lower levels of superannuation.

Work and care should not sit at opposite ends of one hard choice.

Casualisation of the workforce

Women are overrepresented in casual roles that do not provide benefits such as sick leave and annual leave. These roles also provide little job security with employers being able to dismiss employees without notice.

In recent years there has been a shift towards casual work, with employers using casual roles for jobs that would have once been permanent. That means a large proportion of casual workers will remain in the same role for years but still have to cope without benefits such as personal leave and annual leave. Although casual wages have 25% loading to make up for the loss of these benefits, most casual roles are within lower paid sectors of the workforce, making it harder for casual workers to make ends meet. This lack of security means that sudden events such as ill health or a death in the family can cause a significant reduction in income from missed work. This, in turn, can result in other issues such as housing insecurity, being unable to pay bills and falling deeper into debt.

It’s important to consider how each of these things may be affecting your customers and understand that they are part of a wider societal issue and not just particular to that individual. Although women have made huge gains over the past 50 years, there are still inequalities within Australian society, which have very real effects on women’s lives. Understanding the underlying issues that influence women’s relationship with money will assist you to engage more effectively with women, increasing their financial wellbeing.