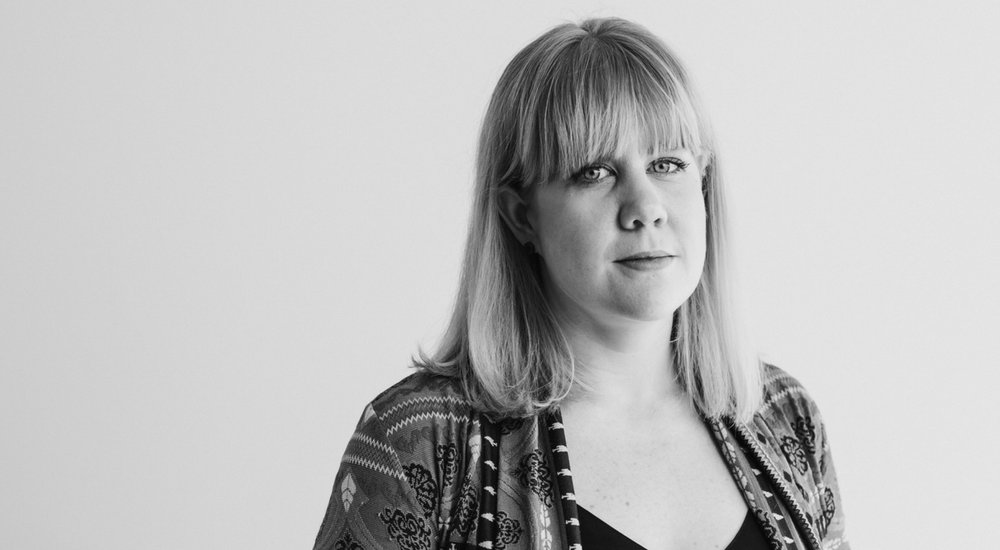 "My ex-partner walked out on me and left me with a massive joint personal loan that he refuses to contribute to. The bank has not held my ex accountable at all and I am currently having to shoulder the responsibility of the full loan repayments. They have said they will only chase my ex if I default on the loan, but if I do that I will get a bad credit rating, and why should I put myself in that situation?"

Women who are going through a separation or divorce often experience financial hardship as a result. Separation, whether a couple are married or not, is a highly emotional and traumatic period in someone’s life and it may be hard for them to focus on their finances when there is rapid change occurring in other areas of their life. This is also a crucial time when financial abuse can begin, or worsen if it was already present. Separation can have many different impacts on a person’s life and create a significant financial burden.

Common issues experienced by women who are separating include:

Financially abusive behaviours that may occur during separation include:

You can find out more about abusive behaviours on our page about Financial Abuse.

The financial impacts of relationship breakdown can last for years, so your client may be experiencing the effects of separation even if the break-up was not recent. Research has found that divorce has a significant negative effect on women’s income, while men’s income often increases after divorce. These outcomes are worse for mothers with dependent children. It takes women an average of five years to recover financially from divorce, but the impact of this financial shock can have longer lasting effects on their savings and superannuation. Although the short-term impacts of separation may be mitigated after several years, the long-term impacts contribute to the precarious situation many women face in later life.

Women head the majority of sole parent households in Australia, and while their experiences are diverse there are many common issues that sole mothers encounter, many of them financial. One of the biggest challenges faced by single mothers is balancing caring for their children and earning a sufficient income to provide for their family. Research has found that 18–23% of sole parents are living below the poverty line.

"There are many newly single (separated/divorced) women who have little financial capital because they stopped working to have children then separate with primary care of those children paying rent while trying to work and feed kids and go through lengthy expensive legal issues."

"I am on low income, and assume professional services are focused on pitching to double income households able to invest... Not helping single Mum's get by."

Although the child support system is meant to assist sole parents in ensuring their children’s basic needs are met the system is heavily flawed and often used to perpetuate financial abuse. There is currently $1.53 billion of child support outstanding in Australia, and with 86% of child support recipients being women it is largely men who owe these payments. This figure only takes into account payments made through the Australian Child Support Agency (CSA), and not those that are conducted privately that make up about half of all child support payments. 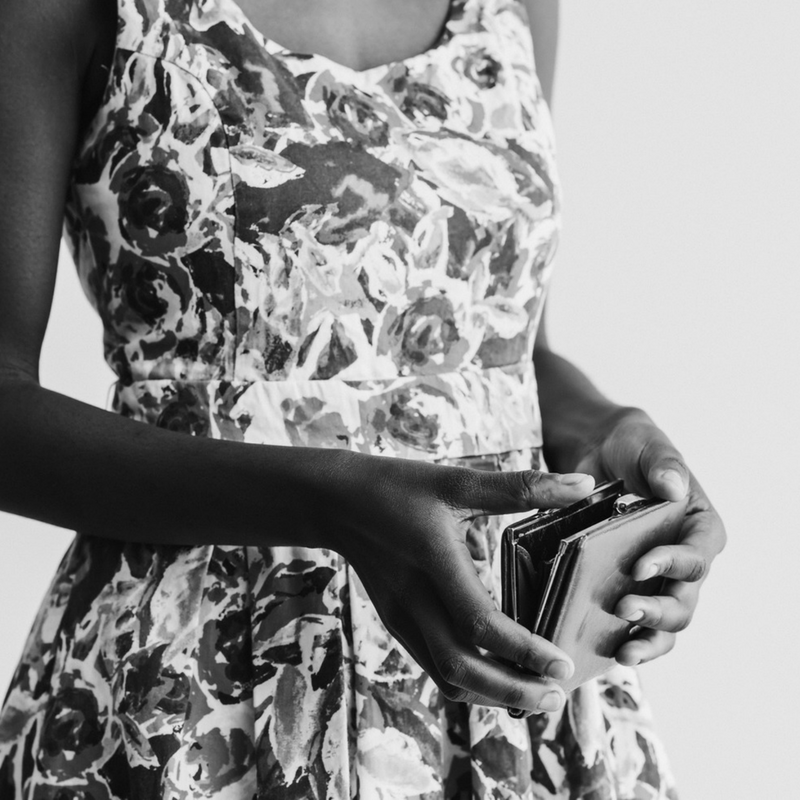 My son’s father decided to leave our eight-year relationship about eight months ago. The decision has thrust me into financial insecurity.

36% of child support payments transferred by the CSA are less than $500 a year, not enough to cover even basic costs. This means the majority of single mothers need to provide the majority of both the financial and caring support for their children, putting them in a precarious financial position. Often the only jobs that provide the kind of flexibility needed for sole parents are casual jobs that are both low paid and insecure. Mothers are often left in an extremely vulnerable position following separation which also impacts on their savings and superannuation, meaning the effects of family breakdown can be felt well into later life.

The Council of Single Mothers and their Children has more information on the issues faced by single mothers.
Visit site